Mamata Banerjee said she had never seen such a disaster before and will ask Prime Minister Narendra Modi to visit the state and see the situation. 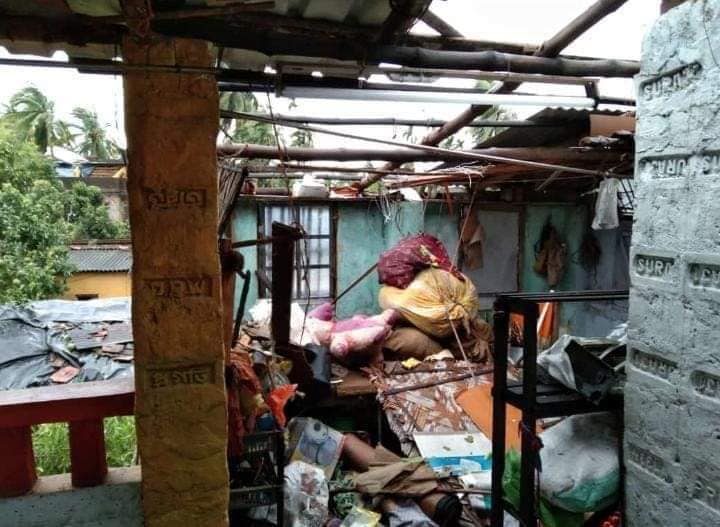 “There have been casualties. I announce a compensation of Rs 2.5 Lakh to the families of those who died in Cyclone Amphan,” the chief minister said.

Bengal took the brunt of Cyclone Amphan, which barreled into the coast with gusting winds of up to 185 km per hour. 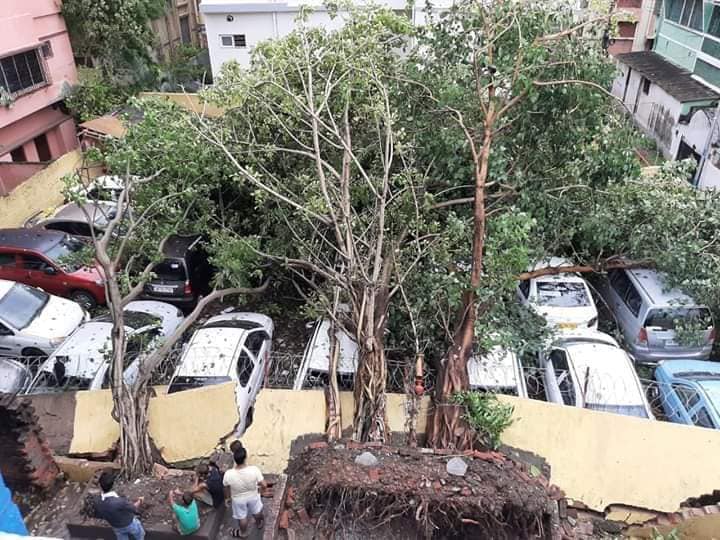 Prime Minister Narendra Modi on Thursday said the entire nation stands with Bengal and “no stone will be left unturned” to help those affected.

Mamata Banerjee had last evening said the impact of Amphan was worse than the coronavirus pandemic and claimed damages due to the cyclone could be in the region of Rs 1 lakh crore. (Web Desk)